I think I'll start doing a weekend update on Mondays.
It reminds me of SNL which by the way, I just watched for the first time in years and I roared in laughter.
"The Biebs" was hosting and I must admit, it was very funny. Not Chris Farley funny. But funny.

So how was your Valentine weekend?
Mine kind of kicked my butt but I survived!

For Valentine's Day - my honey and I went out on a lunch date since he had a gig that night... 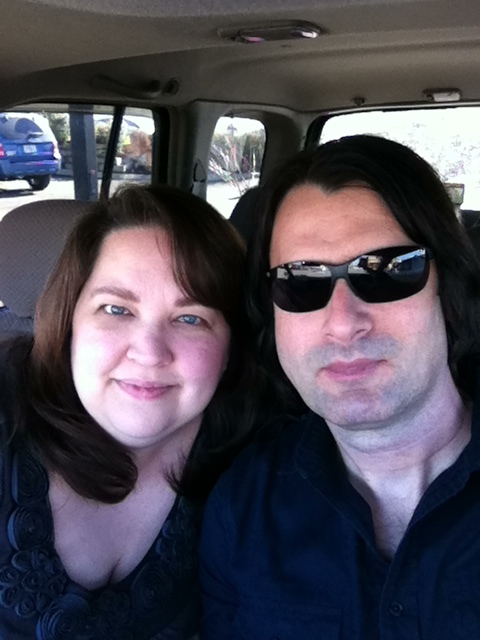 Got the girl some Chocolate and an iTunes gift card.... 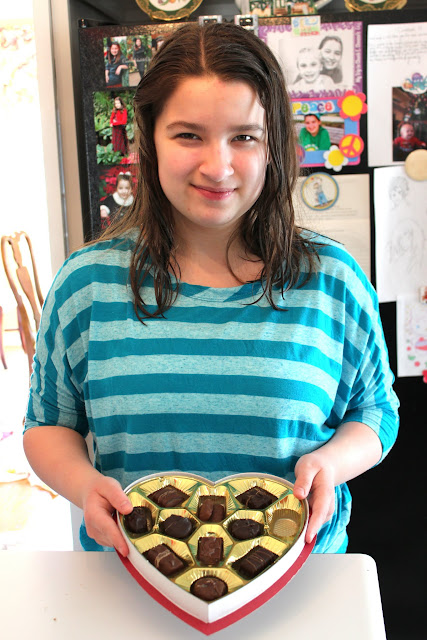 Friday night, I had a gig singing backup for my bestie, Jennifer McCarter, this beautiful girl right here.... 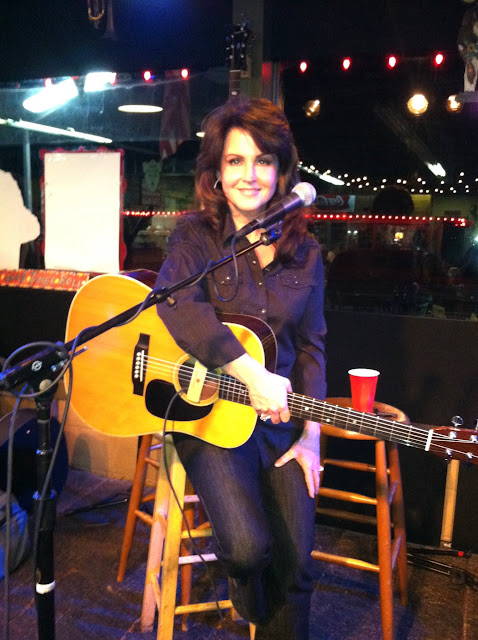 My husband went along and played bass for us. It was at this great country grocery store in Leiper's Fork. Really authentically country. Someone told me Michael McDonald lives in Leiper's Fork which is "blink and you'll miss it tiny" so now I am wondering why he didn't stop by. (Just kidding - I'd probably pee my pants if he walked in.) 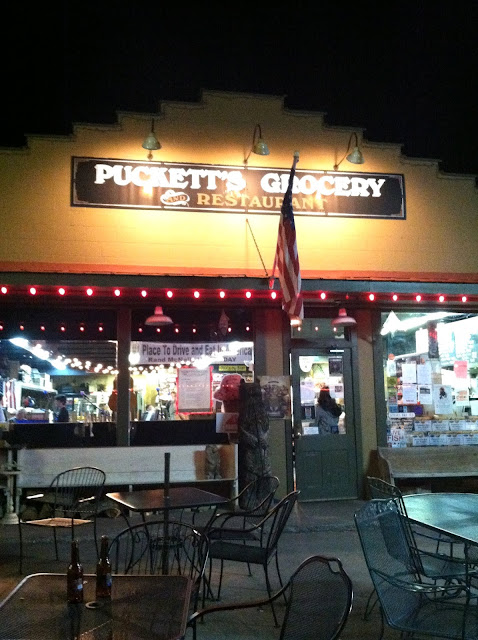 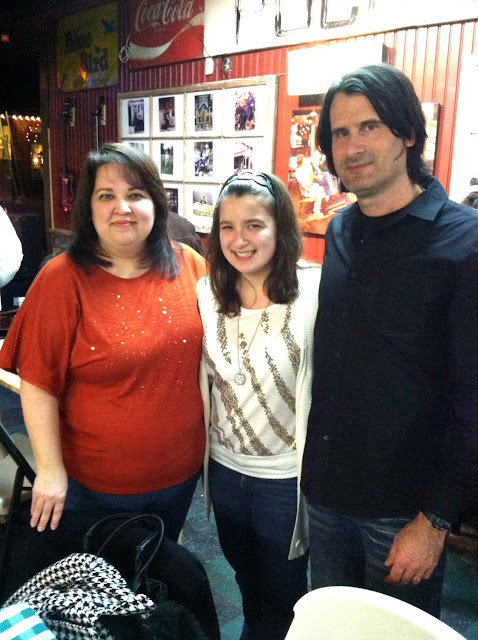 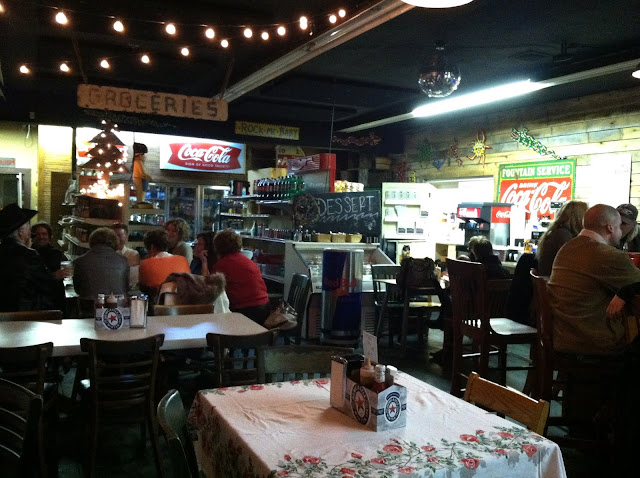 My sister (left) and Tiffany, my other bestie (yes, I have two), came along for the show... 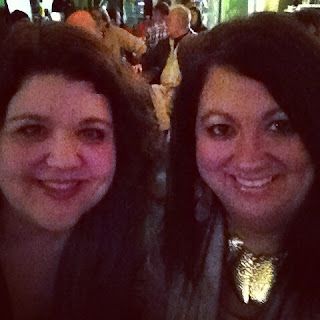 Saturday morning Caroline's basketball game got cancelled because two players got injured. Ugh!
But here's a super cute shot I got of her and her Daddy last week (they look so much alike)... 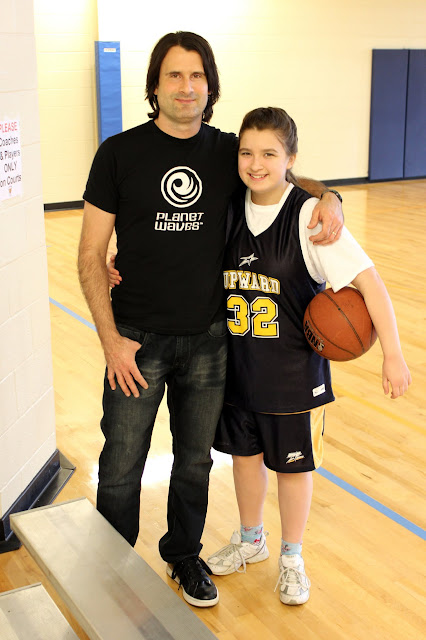 Saturday night I went to hear my hubby play but went home early because I was so sick.
I've had a horrible ear infection for three weeks. I've had a Z-pack and tons of natural stuff.
I had the worst case of vertigo I've ever had. The whole world was sideways. Ick. Ick. Ick!
Today I went to church but afterwards I have done a total of NOTHING.
Except I did make this card whilst I was cleaning off my desk.
I broke out some Basic Grey rub-ons and used some scraps. I thought it might be cute to give to a friend. :) 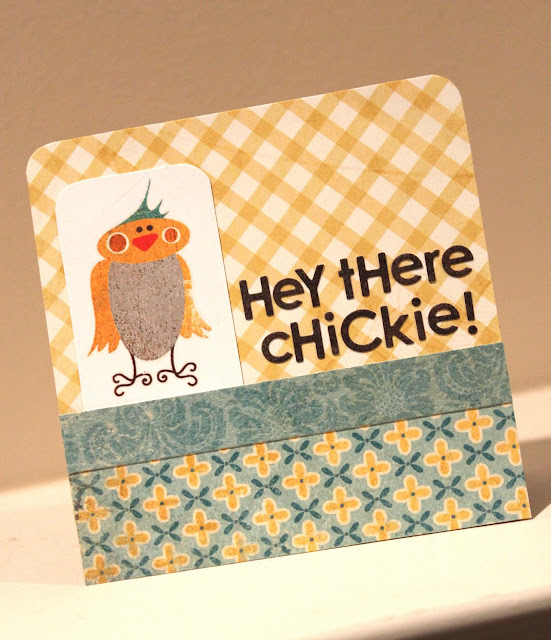 So that's my weekend update! Hope yours was a good one!
I'll be back soon. Stay crafty my friend - stay crafty.
Posted by TracieClaiborne at 12:22 AM

Fun little card...great that you sign (I always wished I could)

Great post! Do you look very happy. :) Good for you!