my favorite television characters of all time

Tonight I watched what might be the series finale of one of my favorite shows and it got me to thinking about how I love some television characters as if they were real people. There are a few that seem so real to me, they're almost like family. I thought it would be fun to share a list and think about why I love them. There are shows I love with a large cast and sometimes I love everyone on the show but then there are a few characters that are so brilliantly developed, I can't help but feel they are real people that were an important part of my life.

They are as follows: 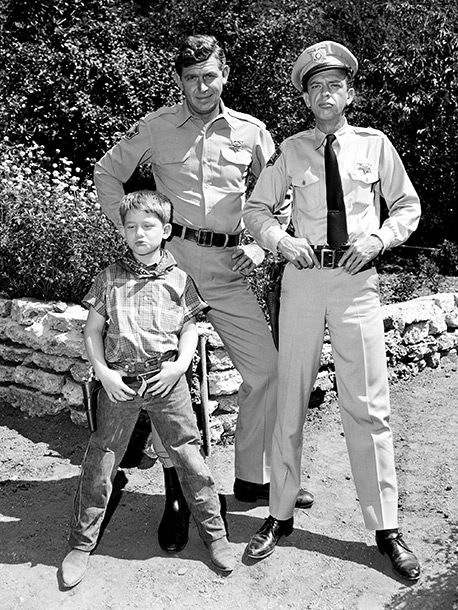 The Andy Griffith Show is my all time favorite tv show. It relaxes me and makes me feel warm and fuzzy on the inside. My favorite moments between Andy and Barney are when they hum and then sing hymns together, when Barney calls Andy "Anj" and when Andy teases Barney and smirks. Their friendship seems so genuine and the entire cast of the show are such good actors, it's hard to believe this show wasn't the first reality show and Mayberry was a real town. I wish it were. I'd move there posthaste. I quote this show daily and know it so well I can listen to it and see the scenes in my head. It has a special place in my heart and I love Andy and Barney just as much as if they were related to me. :) 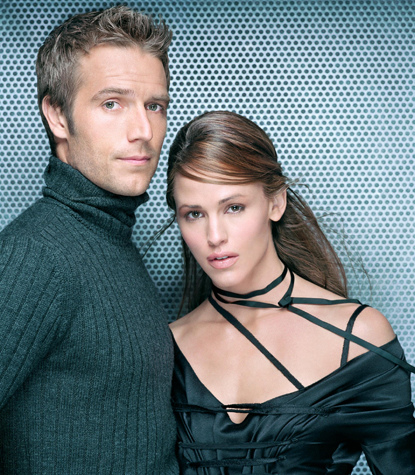 Alias is my second all time favorite show and one I can still watch for hours and enjoy. I love to see Sydney kick butt and take names and the relationship she had with Vaughn is my all time favorite romantic relationship of any other than my own! Crazy but true!! Their chemistry was off the charts. The development of both of these characters was amazing and I feel like I know them inside and out as people. They made me laugh, cry, scream and feel joy. That's good writing, folks. 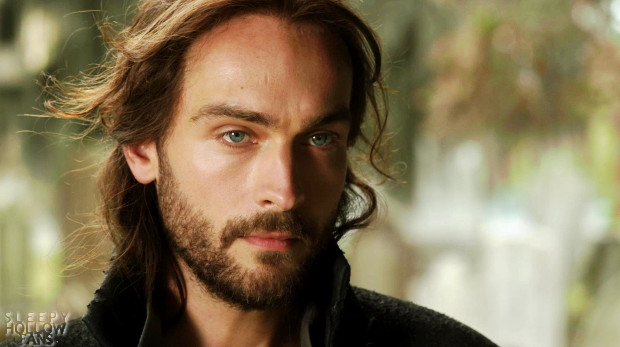 Tonight may have very well been the last time I'll ever see Tom Mison on my screen as Ichabod Crane on Sleepy Hollow. It was the season finale but possibly the series finale if it doesn't get picked up. I so immensely enjoy this character from beginning to end that I can't even describe how much I love him. His voice is soothing to me and I admire everything he does from his strength as a soldier to his knowledge of the world. This character is so well written, I hope the show returns so I can see more of him. If it does, I'll be glued to the screen each week to see what happens next! 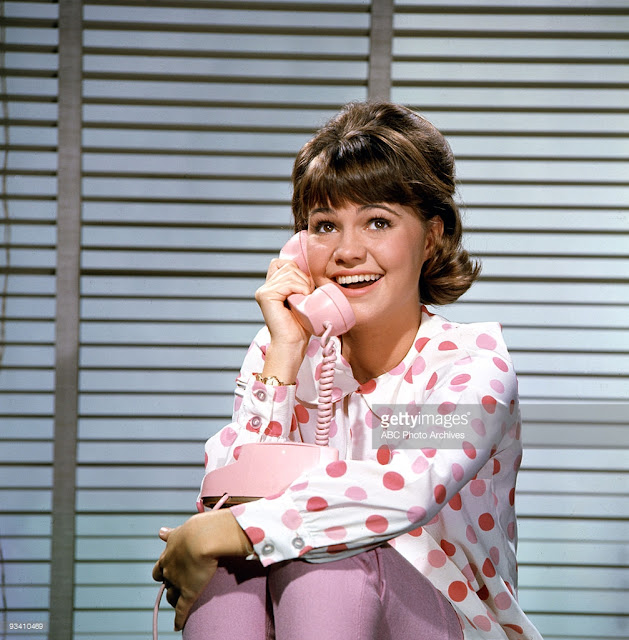 Yes, Gidget. :) I watched Sally Field play Gidget after school every day for a while growing up and I wanted to be her. She had the cutest clothes, the cutest room, the cutest personality and the cutest smile. Although the show originally aired way before my time, something about the character stuck with me and I loved her so much I missed seeing her! I bought the entire series on DVD a few years ago and just writing this makes me want to break it out and have a Gidget marathon. I love this character so much. She's sunshine personified. If I could be any fictional character, it would probably be her or whoever gets to marry Ichabod Crane (see photo above if that doesn't make sense). 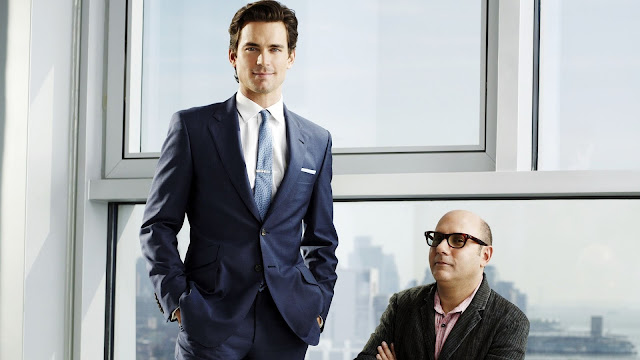 One night I was looking for a new show on Netflix and remembered seeing an ad for White Collar years before and thinking it looked great. I watched the pilot and was hooked from the first minute! I loved the series so much, I slowed down the amount of episodes I was watching because I didn't want it to end!! When it did, I felt actual sadness that I would never again see another new one. I thought about it for days, read all kinds of theories online and had long conversations with my sister about what we thought happened to each character. Neal and Mozzie, especially, just made me fall in love with them. I love a good friendship among tv characters. Much like Andy and Barney, Neal and Mozzie's relationship seemed so genuine, I believe the actors must truly be friends in real life. This show is brilliantly written, I miss it even now.

So that's it! I love these people! They brought me so much joy. I know I love television a bit too much but I just consider it a hobby and count my blessings for all the joy it's brought me. :)

So who are your all time favorite tv characters? Did any of them make my list?
Posted by TracieClaiborne at 1:51 AM

My favorite TV characters are Jessica Fletcher from Murder She Wrote, All four of the Golden Girls, Derek Shepherd and Meredith Grey (still so sad Mcdreamy is gone!!!) and Sue Heck from The Middle!!

Alias is my all time favorite show!!! I miss it so much. In addition to Syd and Vaughn, I loved the father- daughter relatonship with Syd and her spy daddy. And those wigs! All of those fabulous wigs!!!!!

Barney and Andy are like comfort food for the soul.. Golden Girls Jessica Fletcher, I Love Lucy and the cast from Lost...

OMGosh! It's so hard to pick just a few. I have so many characters I really like. But I'm just going to mention my favorite heart throbs! First there was Ricky Nelson. Then came David Cassidy. I'm not even going to get in to the soaps, but there's John Stamos (still love him). Fast forward to more recent times and I would have to say Timothy Oliphant from Justified (such a great show too). Really, I could name about 50, but these came to mind easily!

What a fun question. I asked it of my family last night at Sunday dinner - great conversation starter. Here are some of the responses. . .like you, Andy Griffith clan was my husbands response. Mine was Laverne and Shirley, Mom's was the Waltons and Dad's was Hogans Heros and Blacksheep. We had fun talking about why we liked the characters and funny stories about the episodes that we ended up incorporating into our lives. Like Shirley's stuffed cat "boo-boo kitty" which is what I sometimes called my cat. Thanks for sparking the idea and conversation!

At the top of my list would have to be all the characters on Gilmore Girls! STars Hollow is the perfect setting for the show and seems like such a real place! Lorelei and Rory could be anyone's next door neighbors.It's such a wonderful show and I am thrilled that they are now filming some sequel episodes which will soon be shown on Netflix so that we loyal fans can learn "the rest of the story". Anyone else a big Gilmore Girls fan?